Here’s What You Need To Know About Identity Theft

written by Michelle 8 months ago 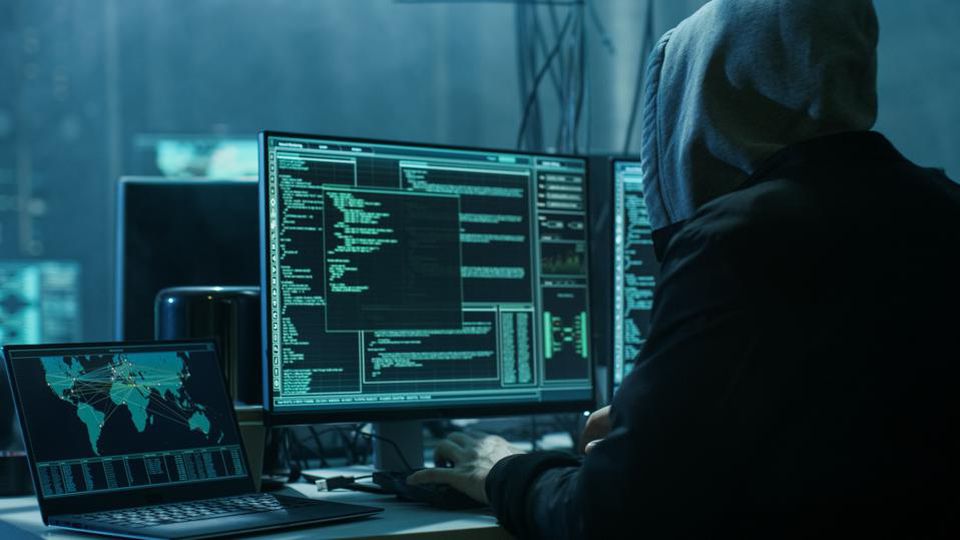 Identity theft, but this time, it’s nothing like the movie.

It’s easy to think it’ll never happen to you; until your identity is the one being stolen.

Up until recently, I had no idea hackers could steal your identity by scanning the SIM card in your cellphone. And if you think about it, almost everybody has one now.

My friend and mentor, Taylor Kaye, had this exact situation happen to her.

There are so many scams now a days. So when she received a text that she had 90 minutes to get her phone number back, she ignored it.

After a few hours and realizing nobody was able to contact her, she phoned her service provider. The text she received was not in fact a scam, it was actually her provider.

As soon as Taylor realized that someone really did steal her phone number, she started changing passwords franticly. Having 2 factor authentication in this case was a blessing and a curse. While trying to change passwords, all of the authentication codes were being sent to the hacker.

When you look at almost anyone’s phone, they have everything on it – banking, social media, emails, contacts etc.

Thankfully, she was able to get her number back along with her accounts. But not everyone is this lucky.

After her identity theft fiasco, Taylor learned that there’s a way to help stop this from happening to you.

By phoning your cellphone provider, you can ask for “port protection” or a “transfer lock”. This is a free service that prevents inadvertent and unauthorized porting of your number, meaning it can’t be stolen. Although it may take a little longer to upgrade your device in the future, having an added sense of security is worth it.

Check out the full interview below.

What Is the Alternative To Lockdown?

Come Cook With Us: Caribbean Rice and Chicken

Do You Know About Telecare? A FREE Mental...

Who Is Operating And Using The Lakefield Food...

Inside The Walls Of Residential Schools: Arnold’s Story

Inside The Walls Of Residential Schools: Freddy’s Story

It’s The MOTHER of all Mother’s Day Giveaways!

A Local Man Raises Thousands of Dollars for...

Do You Wanna Build a Rainbow Ice Castle?

1 week Sleep Out to Raise Awareness for...

What Is the Alternative To Lockdown?